When a person has a dull ache or cramp in their abdomen, they often state that they have a stomach ache. There is no reason for concern in most cases that a person has a stomach ache. Stomach pain should be a concern when this happens suddenly and is severely painful. In these cases, a person should seek medical treatment.

There are several reasons that a person could be experiencing a stomach ache. The three most common are indigestion, constipating, and gastroenteritis. 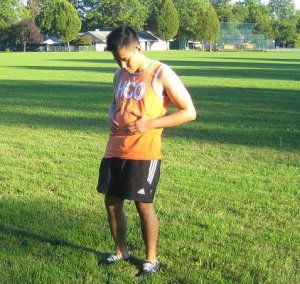 When a person has a dull ache or cramp in their abdomen, they often state that they have a stomach ache.

This occurs after eating and is described as having a full and uncomfortable feeling in the stomach. The person may have a burning sensation in the upper part of the stomach as well. This could be due to an underlying issue such as gall bladder disease, gastroesophageal reflux disease or having ulcers. This will affect how the treatment is given. Other reasons why indigestion may occur is:

This is often a virus or condition that happens causing the stomach and intestines to become irritated and inflamed. This can result in diarrhea and vomiting, but can also cause a fever and headache. This can spread from one person to another. And is most often contracted by coming into contact with someone, eating food or water that is contamination, or failing to wash your hands after using the bathroom.

When To See Your GP

If your stomach pain is serious or recurring or if it is supplemented by any of the subsequent symptoms, phone your GP: