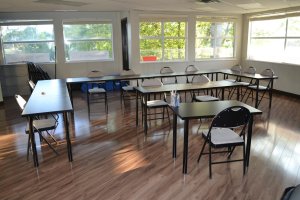 The abdominal cavity houses a number of organs and tissues where the pain may originate. Aside from indigestion, which is the most common cause of abdominal distress, other possible problems include:

Acute abdomen may result in general symptoms that include:

Some individuals may report other symptoms that include weakness, restlessness, pain at movement, and assuming curled position.

Signs and symptoms of abdominal distress should not be taken lightly. The initial emergency care you provide can be critical for the condition of the patient.  In case the symptoms continue to get worse, do not try to diagnose or guess the nature of the problem, instead transport the individual or call for emergency help.

Although most cases of abdominal distress end up as indigestion, they should be thoroughly diagnosed to prevent misdiagnosis. Physical examination and laboratory tests are necessary for the accurate diagnosis of abdominal distress. It is important to take the patient to the nearest medical facility for complete medical evaluation.